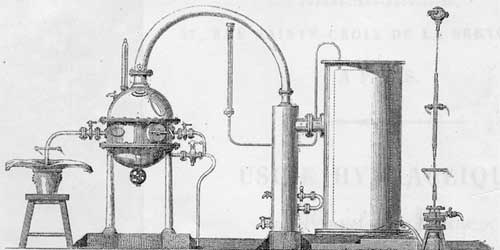 This past fall I started to feel unwell.  It began on a walk home from a friend's in September, I noticed a heaviness in my chest and a burning pain.  Thinking it was an aberration I went out again the next night for my evening walk up and down the historical streets of my Brooklyn neighborhood but it happened again.  It continued until I finally made an appointment to see my pulmonologist.  She sent me for a slew of tests and had me make an appointment with a cardiologist who sent me for an MRI of my heart.  They found an area of ischemia which I learned was a restriction of blood supply to tissues.  While we were deliberating what to do about it my symptoms worsened and one afternoon while in my doctor's office he declared that he wasn't going to let me leave the hospital without an angiogram.  Frightened and anxious I underwent the procedure and was informed that I had one blocked artery, 99% blocked.  I had been reading about stents and seriously didn't want one but in this case it saved my life.  I spent the night in the hospital while staff regularly stopped in to congratulate me for walking into the hospital before actually having a heart attack. 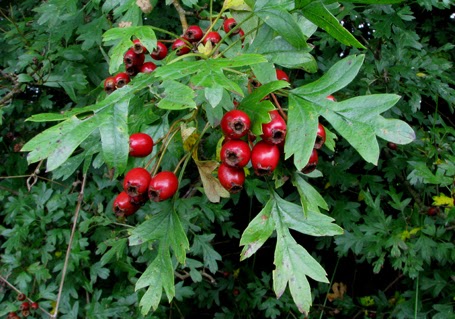 It's been a wake up call, to say the least.  I have a pretty good diet, usually eat pretty low saturated fats, almost always choose whole grains, careful with sweets and even grow my own organic vegetables. Clearly there is room for improvement.  Living in the city I do a fair amount of walking but I realize I need quite a bit more exercise and plan on joining my local Y.

Aside from those changes I've also added some heart healthy herbs.  I'd heard about Hawthorn Berry (Crateaugus oxycanthus) many years ago on one of the many weed walks I've attended in Prospect Park.  I've known of its action of regulating blood pressure so took another look at it.  It's used to promote the health of the circulatory system and treats angina, high blood pressure, congestive heart failure and cardiac arrhythmia.  It's known to strengthen the heart and is used widely in Europe as a safe and effective treatment for the early stages of heart disease.  It's ability to strengthen blood vessels makes it particularly enticing to me as I'm now on meds to thin my blood (to ensure that the stent works its wonders).  Bruising and small cuts are going to be an issue so strengthening my capillaries is especially important. 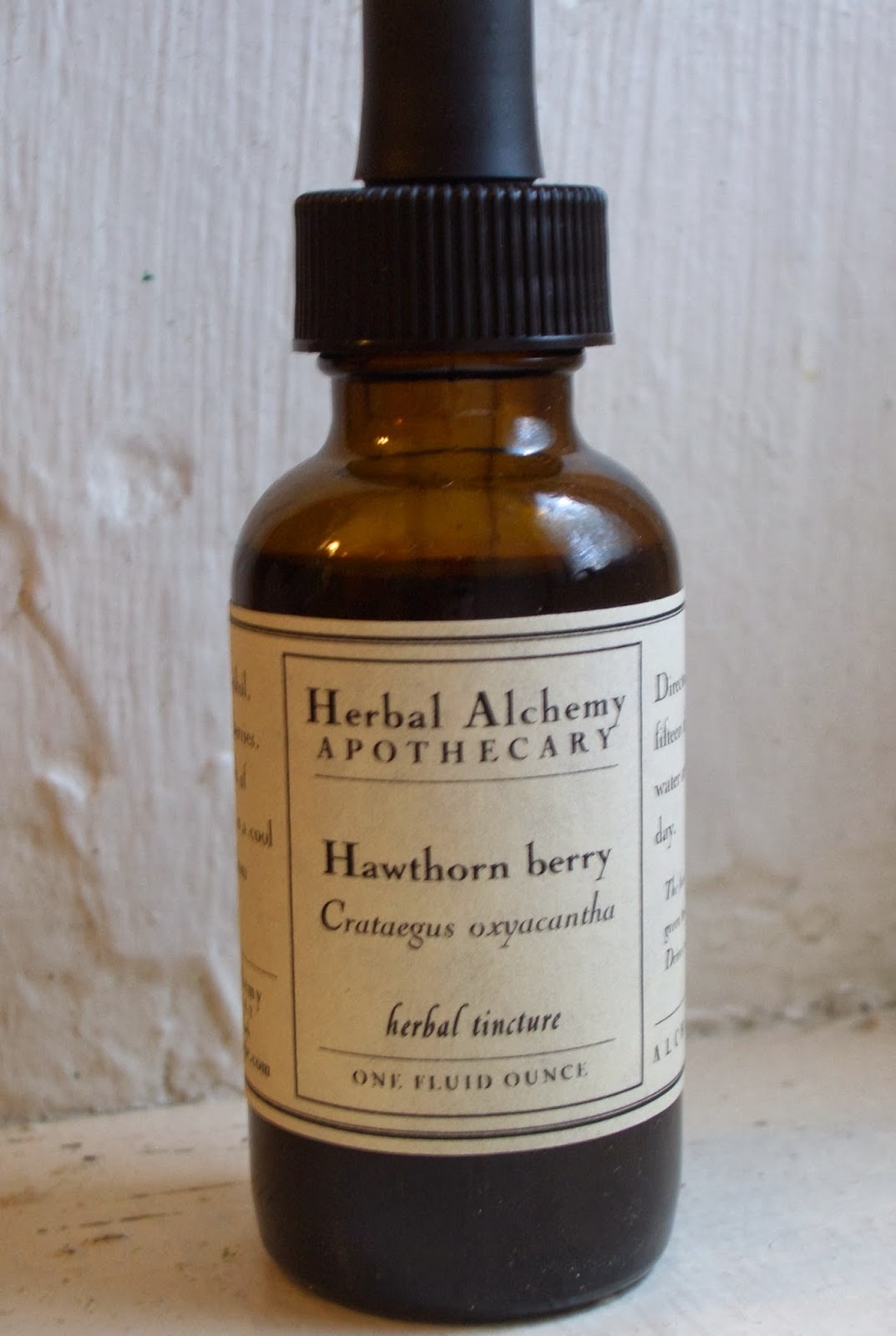 There are other herbs including bilberry, horse chestnut and ginkgo that are known for improved heart health but considering the meds I'm taking I decided to keep it simple.  Every winter I drink oatstraw daily so I've combined the two together with a little horsetail.  Oatstraw is great for your nerves, it lowers cholesterol and helps strengthen bones.  I simmer the herbs in a quart of water for ten minutes and drink three cups throughout the day.

Last fall I collected wild hawthorn berries and tinctured them so I'm happy to have tincture handy in case I can't be fussing with the tea.  It's available at my Etsy store here.

I should mention that you should check with your doctor before starting any herb regimen, especially if your health has already been compromised and you're taking medication.  Better safe than sorry!